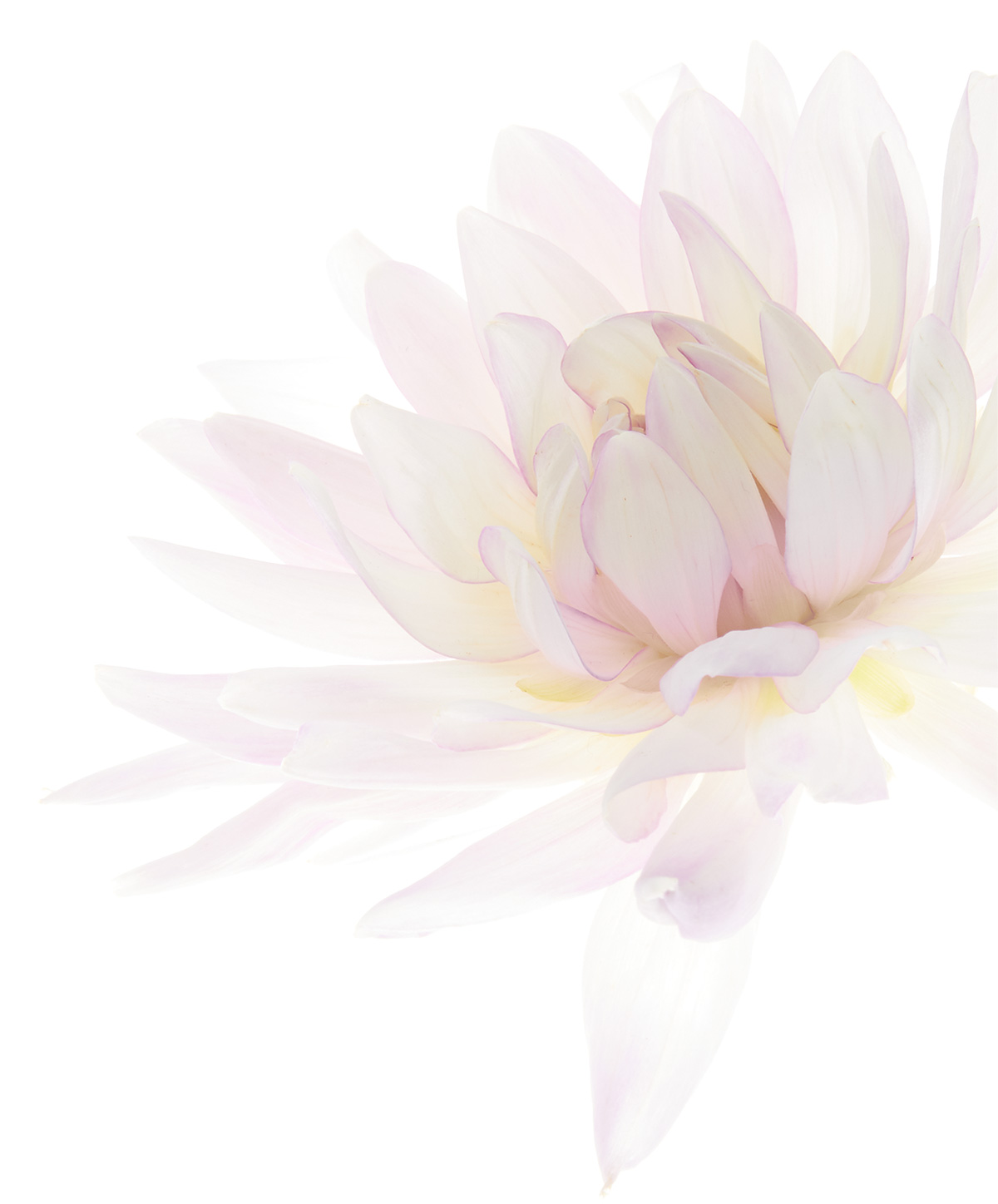 The following information can help estheticians, dermatologists, plastic surgeons and other skin care professionals and consumers understand factors that may contribute to skin problems. An alteration or two in diet or lifestyle or acne treatment methods may significantly improve the health of the skin and body, which will help in the control of acne and related problems. This following information will assist in making educated decisions.

Stress has a strong relationship to acne and a profound impact. Studies have shown that stress does not cause acne, but stress can make existing acne worse. When under stress the body produces hormonal steroids, such as cortisol (a corticosteroid hormone frequently called hydrocortisone). Like other hormonal steroids (testosterone, dihydrotestosterone, estrogen, progesterone, etc.), these chemicals target the skin in a disruptive manner and acne flare-ups may coincide with increased stress. Stress hormones, such as cortisol, may increase the amount of oil produced by your sebaceous glands.

While it is easy to suggest the avoidance of stress, this is not likely to be accomplished. Begin recognizing stress levels and potentially stressful events or situations. During these times, cleanse very thoroughly, or cleanse three times a day rather than two. Increase the use of some products from once daily, for example, to twice. Use the Green Tea/Clay Poultice more frequently. In short, step up the daily skin care regimen to offset the skin’s response to stress. When the stressful situation passes, return to the normal daily skin care regimen.

Research suggests that coffee (with or without caffeine) stimulates the production of cortisol (see the above section on stress) and acts just like stress. Coffee may be a promoter of acne and its consumption should be limited. Caffeine makes you feel awake but also leads to a heightened stress response in the body. Green tea or white tea are healthier beverage selections. When stress levels rise, it is advisable to reduce coffee consumption to achieve a reduction in cortisol levels which promote acne.

A good diet is an effective tool in controlling acne, especially fruits and vegetables rich in antioxidants, combined with adequate protein. A healthy and well-balanced diet effects the health and efficiency of the body and that includes the skin. Every organ in your body relies upon the same vitamins, minerals and nutrients to function. Since the skin is at the end of the food line, it suffers greatly from an improperly balanced diet. Foods with high antioxidant content (colorful fruits and vegetables) are very helpful in promoting the healing of acne infections.

People who have tried numerous prescriptive and non-prescriptive acne treatments without success will probably succeed with BION products. If not, the problem may be wheat-induced acne, which makes acne treatment unsuccessful. BION products and diet modification successfully achieve control of wheat-induced acne in almost all cases. For more information on this subject please see the Acne & Wheat page.

People who have tried numerous prescriptive and non-prescriptive acne treatments without success will probably succeed with BION products. If not, and the patient has multiple whiteheads and/or blackheads, they may have a deficiency of linoleic acid (omega 6). This condition makes acne treatment unsuccessful because of excessive follicular congestion. BION products and diet modification successfully achieve control of linoleic deficiency-induced acne. For more information on this subject please see the Acne & Essential Fatty Acids page.

A smaller segment of the acne population may react to milk and/or dairy products. Milk contains hormones which can promote the potential for acne infections. Hormonally induced acne frequently follows the chin and jaw line. If milk is a factor in the promotion of acne, the patient has usually tried numerous prescriptive and non-prescriptive acne treatments without success. They will probably be successful with BION products because the products reduce the skin’s volume of dihydrotestosterone and sebum. If control is still difficult to achieve, limiting daily intake of dairy can be helpful. For more information on this subject please see the Acne & Milk page. 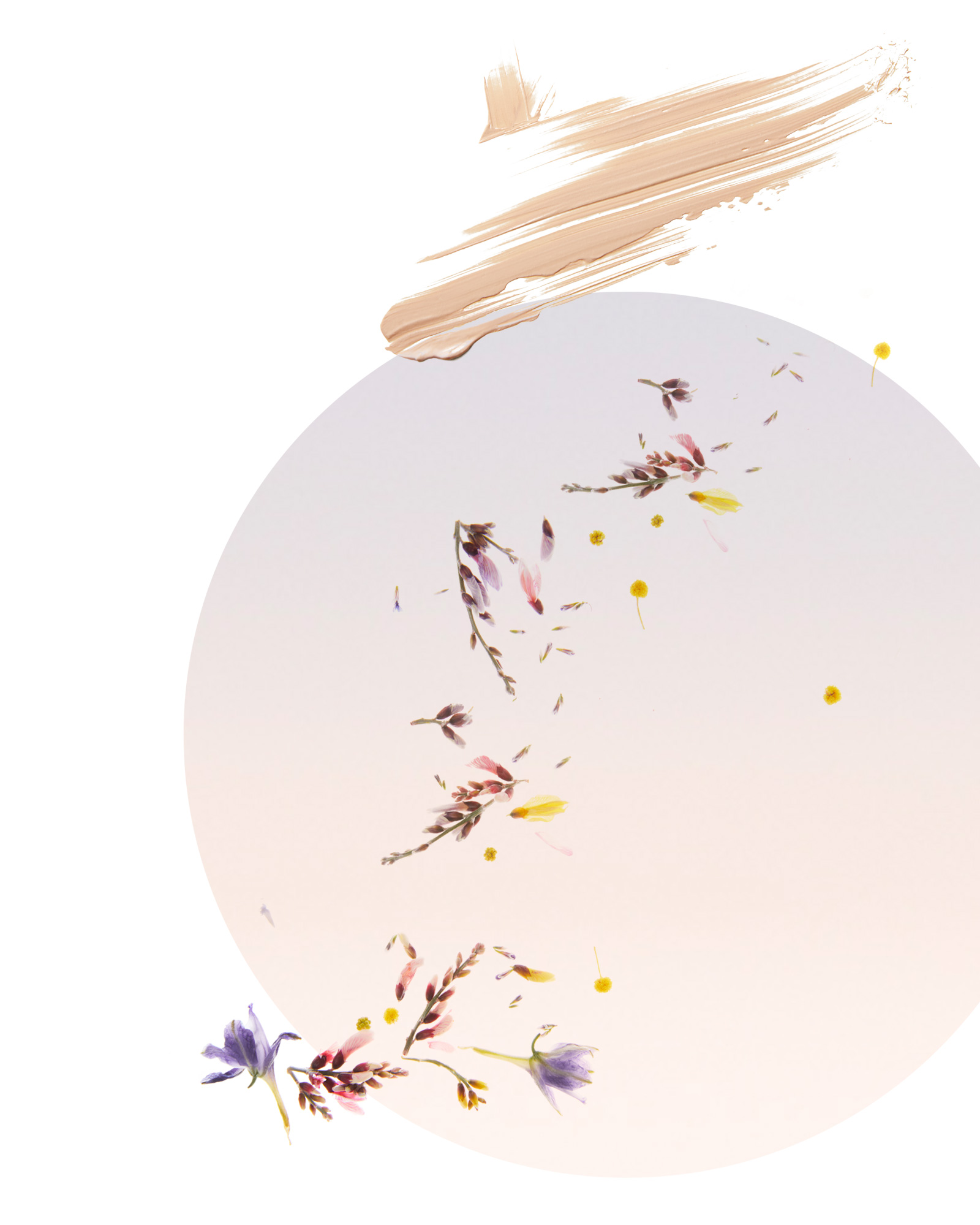 Taking an antibiotic, such as tetracycline, doxycycline, minocycline or even amoxicillin, may be an easy method of controlling acne, when it is successful, but there can be a huge downside. Science has known for years that frequent or extended use of antibiotics can damage the body’s natural immune functions and can result in antibiotic resistant “super bugs” that may be difficult, or impossible, to treat with conventional antibiotics. Research published in February 2004 by the University of Washington in conjunction with the National Cancer Institute was more specific. Of the 10,000 females studied, it was found that those who had used antibiotics approximately 500 days or more over an 18 year period were twice as likely to contract breast cancer than females at large. The association between antibiotics and cancer was dose related, revealing the higher the total dosage (or volume over time) the greater the risk. While this study involved females, the antibiotic and cancer linkage would seem to be equally as applicable to males as well.

As reported by the Cleveland Clinic in 2015, health experts warn that taking too many antibiotics can do more harm, such as antibiotic resistant superbugs, than good. That’s why more dermatologists are trying to crack down on the long-term use of oral antibiotics for acne.  Today, common belief is you shouldn’t take oral antibiotics for more than two or three months in a row.

Antibiotics alone are not enough to treat acne.  Acne is a complex condition involving four factors:

Long-term use of antibiotics to control or maintain control of acne may involve risks that should be considered in making decisions about acne treatment. BION has given particular attention to providing effective treatment with no dangers and no side effects.

In 2014, the FDA issued a warning that says products containing  benzoyl peroxide can cause rare but serious and potentially life-threatening allergic reactions or severe irritation. Benzoyl peroxide can also irritate the skin, causing side effects like redness, itching, burning, dryness, peeling and slight swelling.

Benzoyl peroxide can cause photosensitivity or an increased sensitivity to the sun. This solution reduces the skin’s tolerance to UV rays, and without proper protection, sun burns and irritation after exposure are likely. The FDA requires warnings regarding sun exposure while using benzoyl peroxide.

As you will learn from the Anti-Aging section of this website, free radicals promote the aging of skin. Acne infections require huge volumes of chemical processes to control the infection and repair and replace all of the skin components that are damaged or destroyed in the process. This generates volumes of free radicals that in general promote the speed of skin aging. People with moderate to severe facial acne tend to develop facial lines and wrinkles at an earlier stage than the population in general and may require an early skin anti-aging strategy. The control of acne is the first step in slowing the aging process. People with moderate to severe acne who have treated their skin with benzoyl peroxide tend to present skin aging at an even faster rate. For additional information on this subject please see the Acne & Premature Skin Aging page.

A German study published in 2001 showed acne is 62% more prevalent in active smokers than in non-smokers. Additionally, a significant dose-dependent relationship was observed between acne severity and daily cigarette consumption.

The development of adult onset acne following the initiation of hormone supplementation or significant modification of an existing program may be caused by the dosage. Speak with a physician about this subject and modifying the dosage so it does not promote acne.

Oral contraceptives only use in acne treatment is to target excessive sebum production by decresing testosterone. Since an oral contraceptive targets only one cause, it is generally not the only treatment used to clear acne.

The skin produces its greatest volume of sebum and oil at approximately 1 to 2 o’clock in the afternoon and its least volume in the middle of the night. Therefore a thorough skin care regimen performed in the late afternoon or early evening is pivotal to effective acne control. Cleanse thoroughly.

Acne appears to have genetic linkage and people may get a better understanding of the possible extent of their condition by discussing this subject with their parents. Ask questions about the severity of their acne and the duration.

Like stress, there is a relationship to acne. The body increases its production of hormones, which indirectly stimulates the production of sebum and the subsequent chemical reactions that promote acne. Three to seven days before the cycle, step up the daily skin care regimen and return to the normal regimen at the end of the period. Use the Green Tea/Clay Poultice twice daily as per the instructions.

The oral contraceptives that are likely to cause worse acne and hair growth side effects are those high in progesterone and low in estrogen content.

Washcloths, towels, pillowcases, hats, helmets, sweatbands, etc. collect bacteria and return it to the skin each time the item is used. Change washcloth, towels and pillowcases every two to three days while achieving control of acne. Make sure headgear is clean and/or avoid the use of unnecessary items. Wash hats, helmets, headbands and other headgear with Antibacterial Cleanser  or Bacteriostat Cleanser frequently. 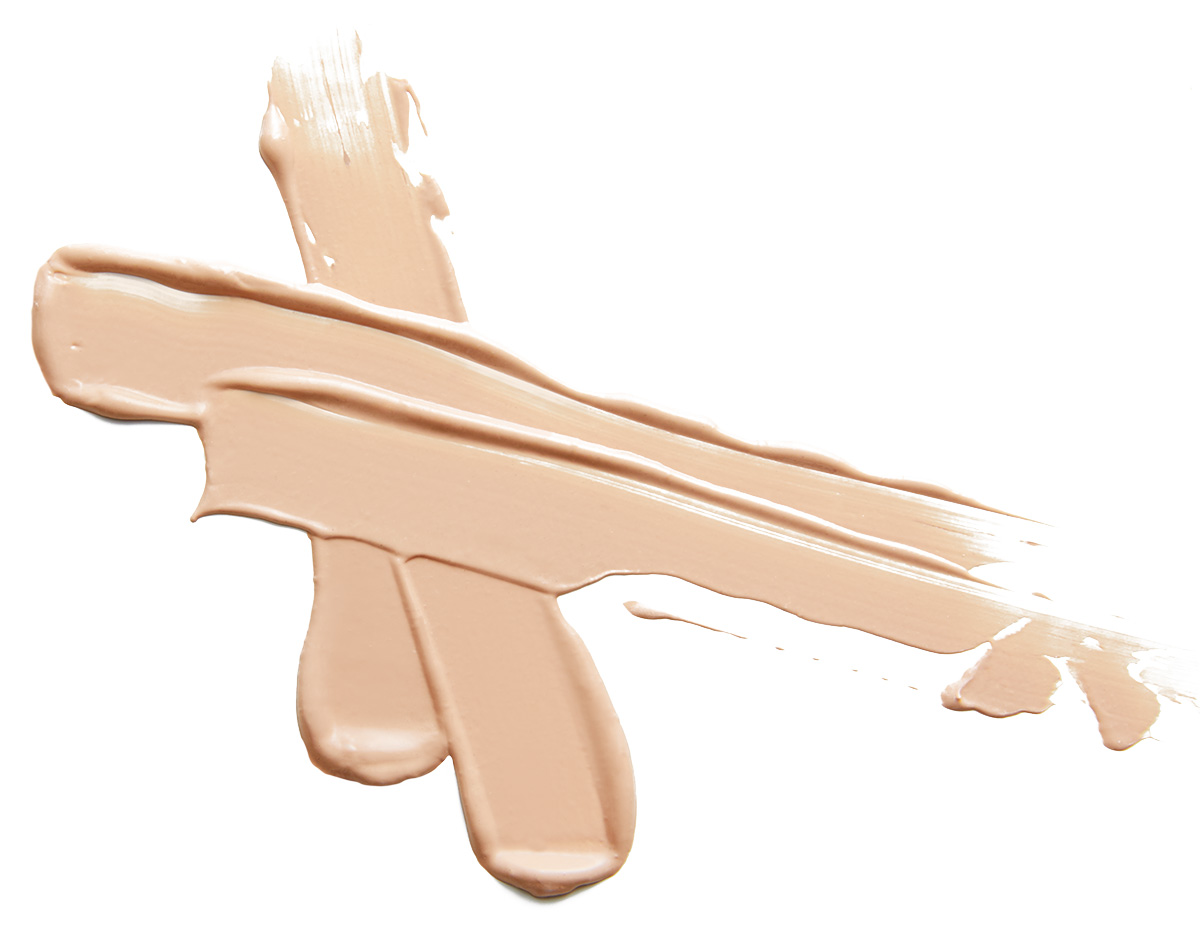 A pattern of acne that basically follows the hairline may be caused by sebum and free fatty acids that are generated in the scalp and migrate onto the forehead. The condition can be reduced or eliminated by shampooing more frequently and/or selecting a shampoo specifically developed for oily hair. While hair may not be oily, this type of shampoo can reduce the sebum and fatty acids in the scalp. Glycolic Cleanser can be used as an oil reducing shampoo. Antibacterial Cleanser and Bacteriostat Cleanser perform this function and kill P. acnes as well.

Rumors about unprotected sun exposure being beneficial in reducing skin oiliness and thereby reducing acne are ill-founded. Photons of sunlight produce free radicals within the skin, which promote acne and reduce the skin’s ability to heal and repair. People with acne should avoid sun exposure and use an effective broadspectrum UVA/UVB sunscreen such as BION’s Titanium Dioxide Suncream.

Back to Acne Category Page